All my interviews with people from Star Wars! 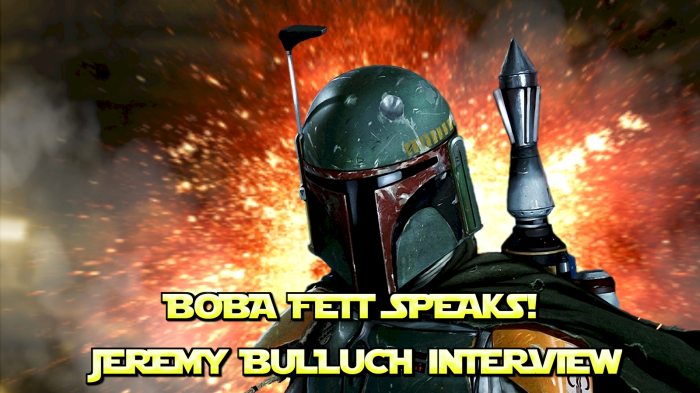 As part of Scifi Fantasy Network’s Star Wars Month, I got to interview Jeremy Bulloch, who played Boba Fett! He has also been in Doctor Who, James Bond, and has been acting since the age of 12! So, naturally, I had to ask him about that, and get his perspective on the ever changing world of media and film.

He appeared in two Doctor Who stories, The Space Museum (1965) where he played Tor alongside William Hartnell (the First Doctor) and then he was Hal the archer in The Time Warrior (1973) with Jon Pertwee (the Third Doctor). From 1979-81, he was a regular in ITV’s sitcom Agony, where he played Rob Illingworth, one half of a gay couple. He also has roles in three Bond films, twice playing Q’s assistant Smithers. 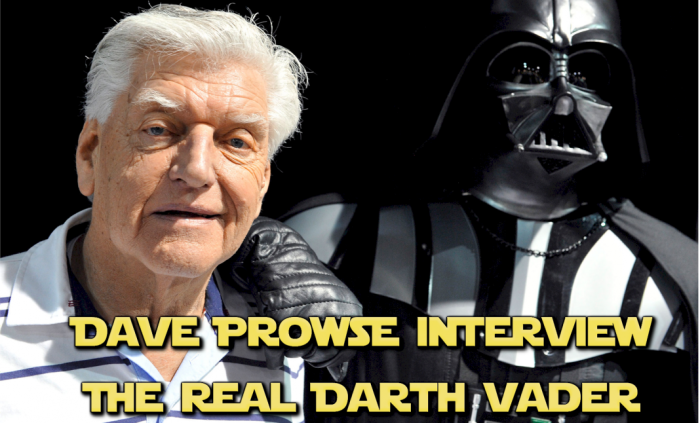 At EM Con this year I got to interview Dave Prowse, who was the real, actual Darth Vader in the original Star Wars trilogy. We talked about his time as the Green Cross Code Man, working on Star Wars, and his views on the new movie. And, perhaps, an answer on if we will see Darth Vader again in the upcoming Star Wars: Rebel One movie.

He’s an absolute gentleman and a real legend of the big screen. 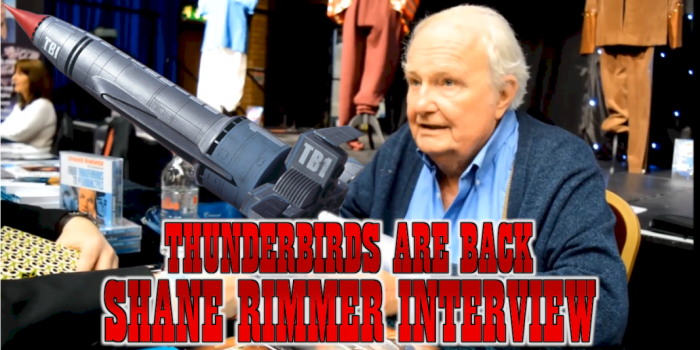 Shane Rimmer Interview – Thunderbirds Are Back!

Rimmer is still working with Jamie Anderson (our interview with him can be seen here). With Thunderbirds 1965, Firestorm and more on the way, it’s a busy time for the 86-year-old actor, but we were lucky enough to get an exclusive interview with him.