Twice Upon A Time – Doctor Who Review

Steven Moffat has a long history of subverting expectations when it comes to Doctor Who. If there is any hallmark of his tenure as showrunner, I think that might be it. His greatest achievements as well as his greatest missteps have often come as a result of this, in my opinion. Twice Upon a Time is no exception.

For a regeneration story, many in the audience will be expecting grand excitement on an epic scale. Instead, Moffat delivers a somewhat subdued and introspective script. Performed brilliantly by Capaldi, Bradley and Mackie, no question. But how will it hold up in the legend of the show? 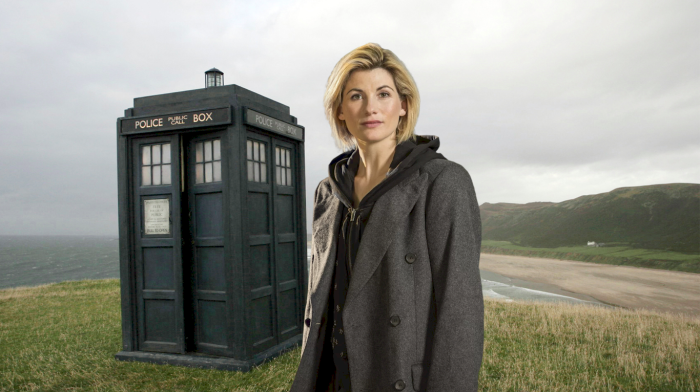 The Thirteenth Doctor has arrived. Change, my dear, and it seems not a moment too soon. Jodie Whittaker is the Doctor, whether you like it or not.

Regeneration isn’t just about the Doctor extending their life. It’s about getting to experience everything afresh, with new eyes, and a new perspective. The Doctor has spent 12 (or 13, depending on how you count it) lifetimes in the body of a man. Now the Doctor will be a woman, giving them a new perspective, a fresh pair of eyes with which to consider the universe.

“It’s all waiting out there, and it’s brand new to me. All those planets, and creatures and horizons. I haven’t seem them yet! Not with these eyes. And it is going to be fantastic.” 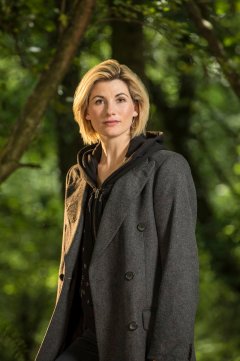 Doctor Who always changes. That’s how it stays around, and stays interesting. It changes its main character, changes its supporting characters, and changes its production team. Every new set of people brings a new approach, a new perspective, and a new focus. It has its peaks and troughs, good times and bad. At its base, it’s a fun, sci-fi/fantasy adventure for family audiences. But there are lots of ways it can and has been interpreted.

For example, in the early days it was envisioned as an educational show to teach children about history and science. Then, it became more about speculative fiction, high concept sci-fi. Then, more of a swashbuckling adventure. Then gothic horror inspired. Later it became more drama oriented. And so on.

Doctor Who changes its format. That’s how it survives.

The Doctor is a catalyst for much of this change, and is a window for the audience. Each new Doctor comes at it from different angle, spreading light in new and interesting angles, even on a familiar scene.

So, what can we expect from Jodie Whittaker as the Thirteenth Doctor? Having watched the teaser clip a few times now, there is one thing I’ve zeroed in on as a sign of hope. As the TARDIS materialises and we see her face for the first time, the Thirteenth Doctor gets a look of wonder on her face. It is a brief smile that says a lot. She looks hopeful, she looks almost in mild awed anticipation of what’s to come.

That sense of wonder has been lacking in Doctor Who of late. If it had been a constant presence I’m sure we’d all be bored of it by now, but I’ve missed it. Bringing back the heartache and the promise of adventure might be the shot in the arm the series needs.

Jodie Whittaker has a wonderful adventure ahead of her. Let’s join her, shall we?