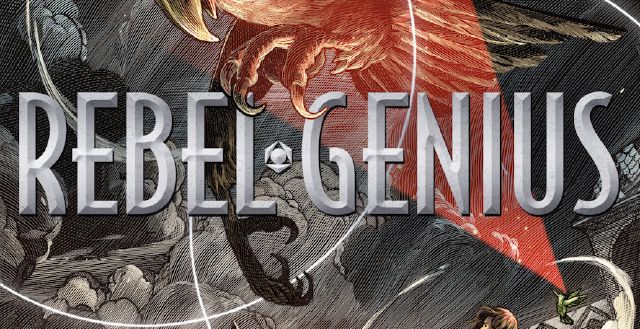 I am a great fan of Mike DiMartino’s work on Avatar the Last Airbender and the Legend of Korra. His book, Rebel Genius, is a solo effort and I approached it with great expectations. Will it live up to those standards? Can Rebel Genius mark the beginning of a new, great young adult series? 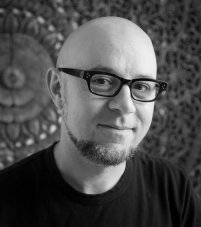 It is difficult to approach this book without making reference to DiMartino’s creative history. His background writing for Avatar and Legend of Korra went hand in hand with his working relationship with Bryan Konietzko.

Between the two of them they developed an incredible world, deep and complex characters, and some unbelievable visuals.

I had often wondered what each member of team ‘Bryke’ brought to the table in Avatar, so this solo effort appealed to me as the chance to see just that.

I will try to treat this book on its own merits rather than making continuous references back to Avatar. But that is difficult for one so familiar with them, and so I will limit my commentary on that. After all, DiMartino has seemingly gone out of his way to distance Rebel Genius from Avatar in a few instances.

Where Avatar was based mostly on near and far eastern culture, history and mythology, Rebel Genius is much more of a Renaissance-inspired world. Moreover, the magical system is less based on martial arts and more on artistic talent and imagination.

That being said, there are still some similarities. There is an evil overlord, much like Fire Lord Ozai; there is a suppression of certain magical abilities, and there is a ‘villain’ who may or may not turn good in the end.